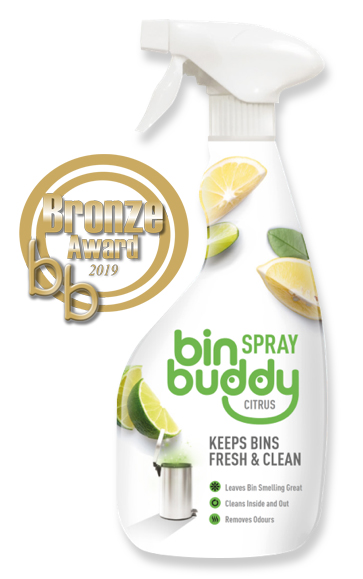 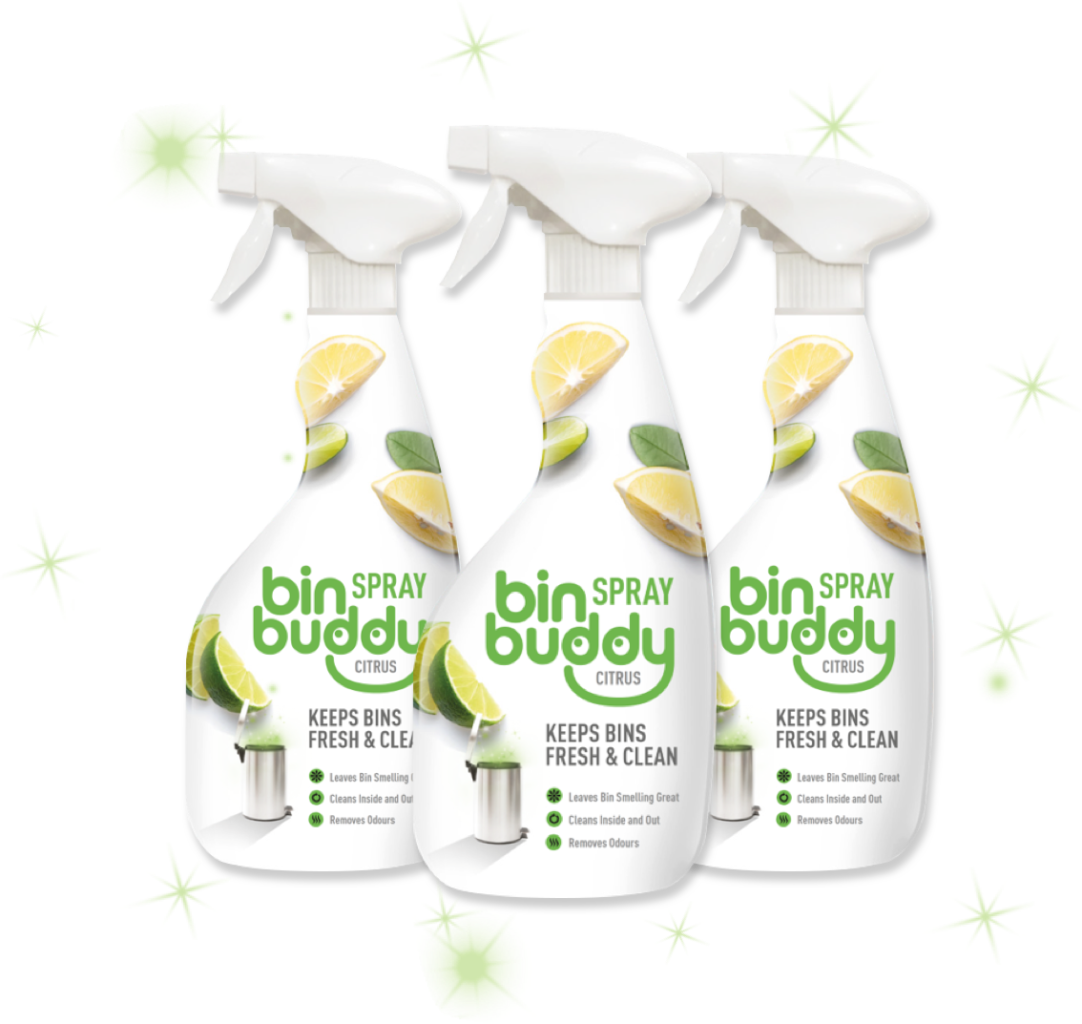 Spray directly onto rubbish to deodorise and fragrance your bin. Spray onto all bin surfaces, leave for 20 seconds then wipe off with a damp cloth or paper towel. Suitable for most bins and bin bags. Dispose of contents and container in accordance with national regulations.

Looked impressive and the size was really big which I thought was good for the RRP. Really nicely designed, clean and bright with no garish design or logo. I like the idea of having something to clean my bin but something that will also keep it smelling fresh, before now I used to put a paper towel with Zoflora on it in the bottom of the bin which used to get stuck to the bag and lost its fragrance. Instructions really simple to follow and straight forward. The trigger on the spray was a bit loose and the product doesn’t dispense when you have to tilt the bottle to get into your bin’s nooks and crannies. However I found that spraying some onto a paper towel and wiping it around the bin worked really well. I saw a massive improvement in the smell of my kitchen bin, weirdly it was actually quite nice to open the bin and get a fresh citrus waft (it’s the simple pleasures, eh?). I also noticed the family dog was far less inclined to go sniffing around the bin which was a treat considering he’s usually constantly trying to get into it for scraps. It worked really well on the food waste bin which is usually pretty bad after a few days. Best of all I used it on my son’s nappy bin. Being 13 months old, this bin can be absolutely foul to empty but while it still didn’t fill me with joy, I did notice a massive difference in smell. Also fab on bathroom bins which, while not holding smelly rubbish, it was still nice to have them smelling fresh. Absolutely this product was very effective. I did like the aroma, its clean smelling and fresh. It would be nice to have some other fragrances too. I used several times a week. Used the main kitchen bin once a week, the nappy bin twice, bathroom once and food caddy twice. The spray itself is a good consistency and comes out bubbly and thick. The smell is clean and fresh and lasts a while. I’m really impressed. I think it’s reasonable for the RRP, given that the bottle is slightly bigger than average spray bottle size. I loved the clean smell it left behind, especially in the nappy bin. I would buy this. I liked being able to keep the bins smelling fresh and not having that ‘bin smell’ after a few days of use was impressive. I would recommend especially mums of babies with nappy bins; this stuff was life changing for the nappy bin! I loved the spray and will continue to buy once this one has ran out. More fragrance options would be nice, this would have been the full 5 marks if it weren’t for the spray not working when the bottle was tilted to reach into the bin. At first I was doubtful that another cleaning product like this would have that much of an impact on the bins, as I’ve previously said, I used to clean them out with Zoflora and leave some neat on a paper towel at the bottom of the bin which was fine. However, since using the spray I have noticed a massive difference in the smell of the bins after a few days. None can be compared to the difference I saw in the nappy bin, of which emptying once a week is a horrible task regardless of the plastic wrap supposedly sealing in the smell (it absolutely doesn’t). I used the spray to clean the nappy bin which was great, but noticed a huge difference in the smell when I came to empty it. I’m really impressed, it still had a faint nappy smell, but altogether smelt miles better than before and the citrus fragrance was very much still there. I’ll be buying again! Natasha McIntyre – Children 13 months and 7 Years

Great design easy to use.  A great concept does help with nasty pongs. Instructions couldn’t really go wrong if you follow them.  This is so easy to use. This was very effective at eliminating bin smells at home. As we now have the heating on I find the bin gets smelly quite quickly so a quick spritz really helps. Eliminated bad bin smells straight away. The aroma has a really lovely smell. I used this every week. Quality good and the bottle was nice and sturdy. I think is a little over priced as there are similar products available.  I really loved the scent as it is lovely. I would buy this as it works. I would recommend as we had lots of compliments on how nice the kitchen smelt. As mentioned above, product comes in good quality bottle with an easy to use spray nozzle. It eliminated nasty smells and left the bin and kitchen with a fresh smell that lasted. If used right it will also last a while and I think that helps justify the price. Nicola Kelly – Alfie 8 Years

I like the design of the spray bottle. It is a good idea; however they may find that people will use a multipurpose spray/disinfectant instead of buying a separate spray for the bin. Instructions are very straightforward and simple to follow. Very easy to use and practical twist spray nozzle.  I did find this was effective in eliminating bin smells.  However, a collection of smelly nappies does have the power to overhaul the fresh smell. I did like the aroma it was a nice smell and not too strong.  I used this at least 2 times per week. This is a good product. It’s pretty expensive considering the cost of the other multipurpose cleaners or bin odour powders on the market. The thing I liked most was the smell.  I would buy this.  I feel better knowing I have used this product when my son touches the bin.  I would recommend as it’s practical and fit for purpose. I think it’s fairly expensive but is a good product and a practical addition to the cupboard of cleaning products. I enjoyed using this product as it was quick and easy and helped cover up the usual bin smells. I think having the product meant I cleaned my bin more often. Julia Roye – Kanan 13 months

I used the spray to clean the nappy bin which was great, but noticed a huge difference in the smell when I came to empty it. I’m really impressed, it still had a faint nappy smell, but altogether smelt miles better than before and the citrus fragrance was very much still there. I’ll be buying again! 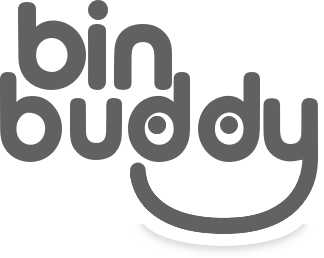