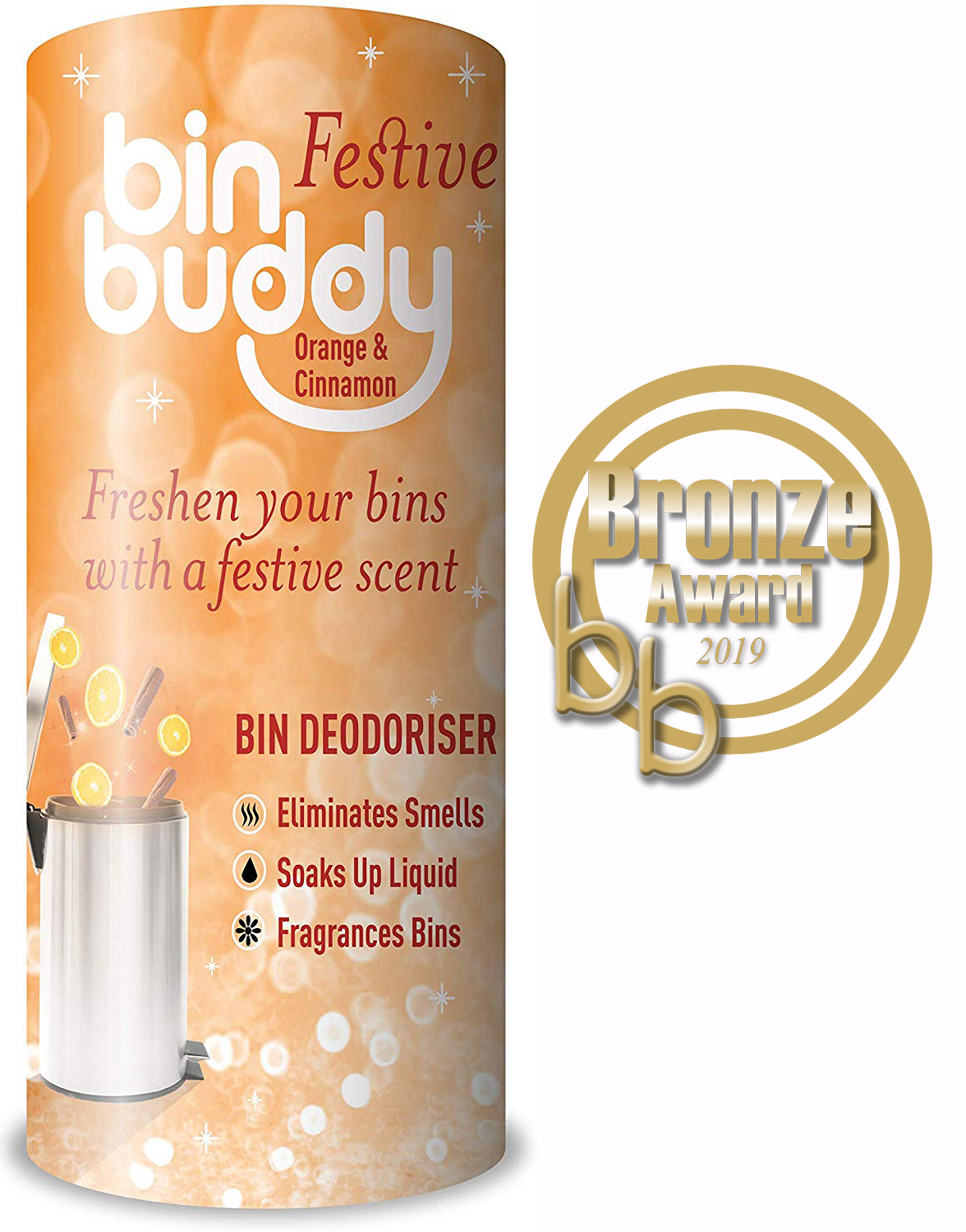 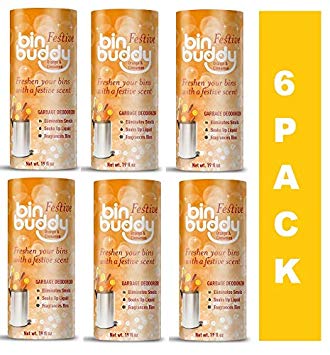 Bin Buddy Festive is simple and easy to use. Sprinkle just a little over the contents of your bin and enjoy the sweet smell of Christmas early. Available from Amazon and The Range.

A little had leaked into the box so made the product very powdery. The box didn’t seem strong enough to protect the product. Handy size, small enough to fit it one hand and sprinkle into the bin. Nice, orange is fresh and citrus while cinnamon brings the Christmas concept into the product. Instructions easy to follow.  This was so easy to use.  This was very effective; you could smell the product every time the bin opens which is a much nicer smell than the rubbish inside! I do like the aroma; however my husband isn’t a fan on cinnamon. It is an acquired taste, but it is the smell of Christmas to me. I used this every bin change and possibly a top up in between twice a week. Really good quality and great value for money. It’s a handy go-to to diminish any bad smells in your bins and very handy size to keep in your cupboard. I have actually bought this product before in different scents and found them really good. Especially in my daughter’s nappy bin, which can get really smelly.  I would recommend  if they would require a recommendation I would definitely recommend this brand because you only need a little bit of product every now and again in your bin to keep the smell fresh.  I’d definitely give this a 5, the product is versatile in that it soaks up liquid too so no leaks when changing the bag whilst keeping your bin smelling fresh, covering any bad smells.  This is easy to use, store, nice sized container, nice smell and good for top-up smells. Rebecca Browning

Nice design looked simple to use. Bright and colourful design. Looked like a high quality, expensive product. Excellent concept, I always hate when our bin smells and this seemed like a great solution for that! Was unsure for a start as to whether it should be used after each time you put something in the bin or not.  This was very easy to use. Cannot comment on flies and insects as not the right time of year for them. It was effective in soaking up liquids and getting rid of smells to an extent though. It certainly made some of the smells less offensive but we could still sometimes smell that something nasty was there lurking behind.   As a personal preference, I am not fond of cinnamon type smells and I found this to be very over powering of cinnamon.  We used this every time we put something into the bin. We put a little bit more in if we thought something could be particularly smelly or with a lot of liquid.  Good quality product, would like to try different smells that I find more pleasant. Good value for money.  I loved that I didn’t need to worry about running around with an air freshener before we were due visitors as I knew that the bins wouldn’t stink in the kitchen! I would buy this as it did make a difference to the bin odours but I would like to try different smells in the future.  I would recommend for the same reason. Was confused initially about how often to use the product but we did find that it made some difference to the odours. Easy to use. Unsure of the cinnamon smell. Lovely packaging. Instructions could be made clearer about how often to use. Rianna Hunt 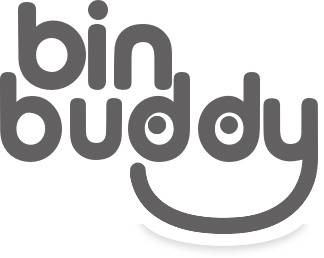