Little Baby Wrap Without a Knot By Love Radius 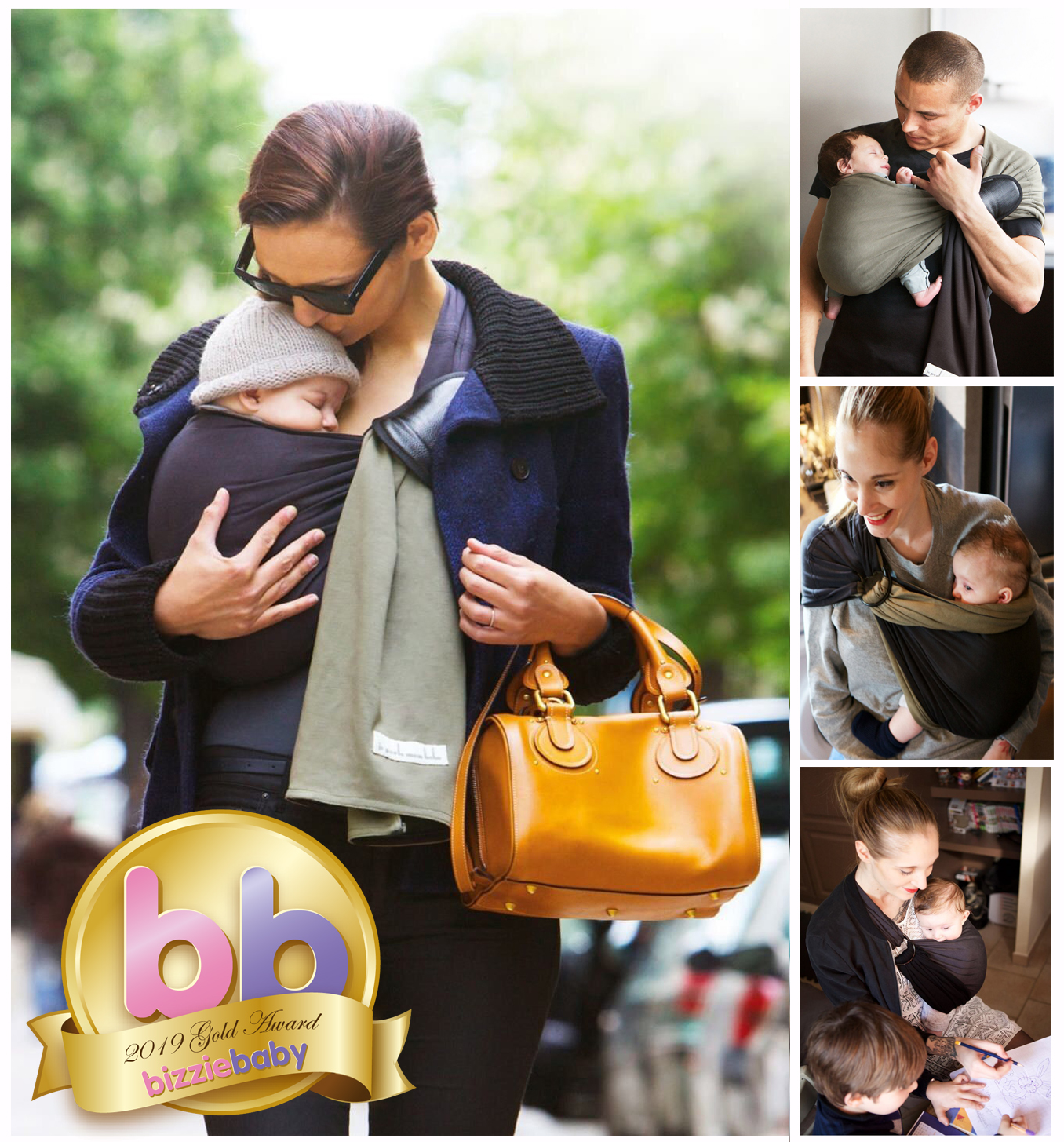 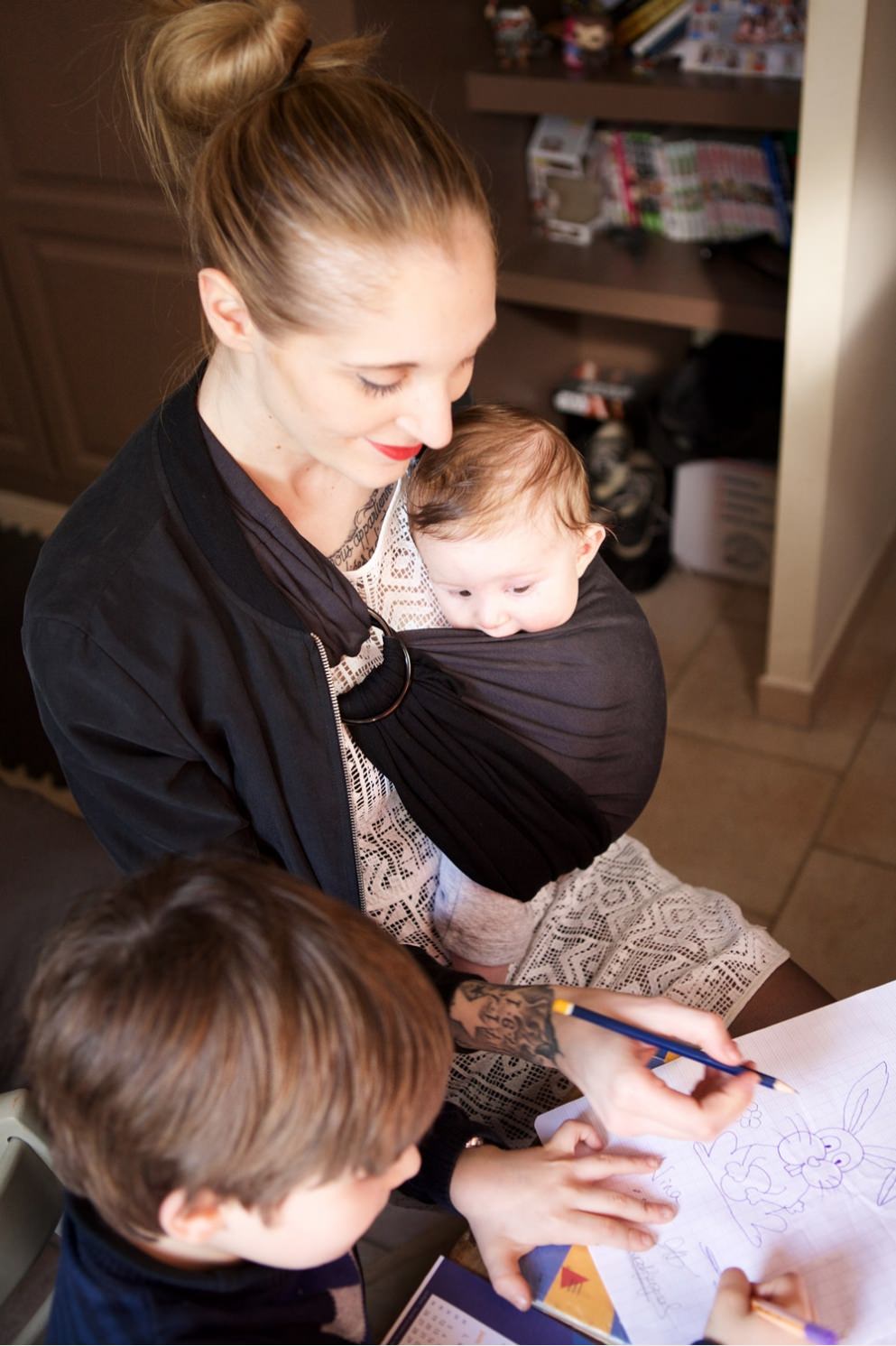 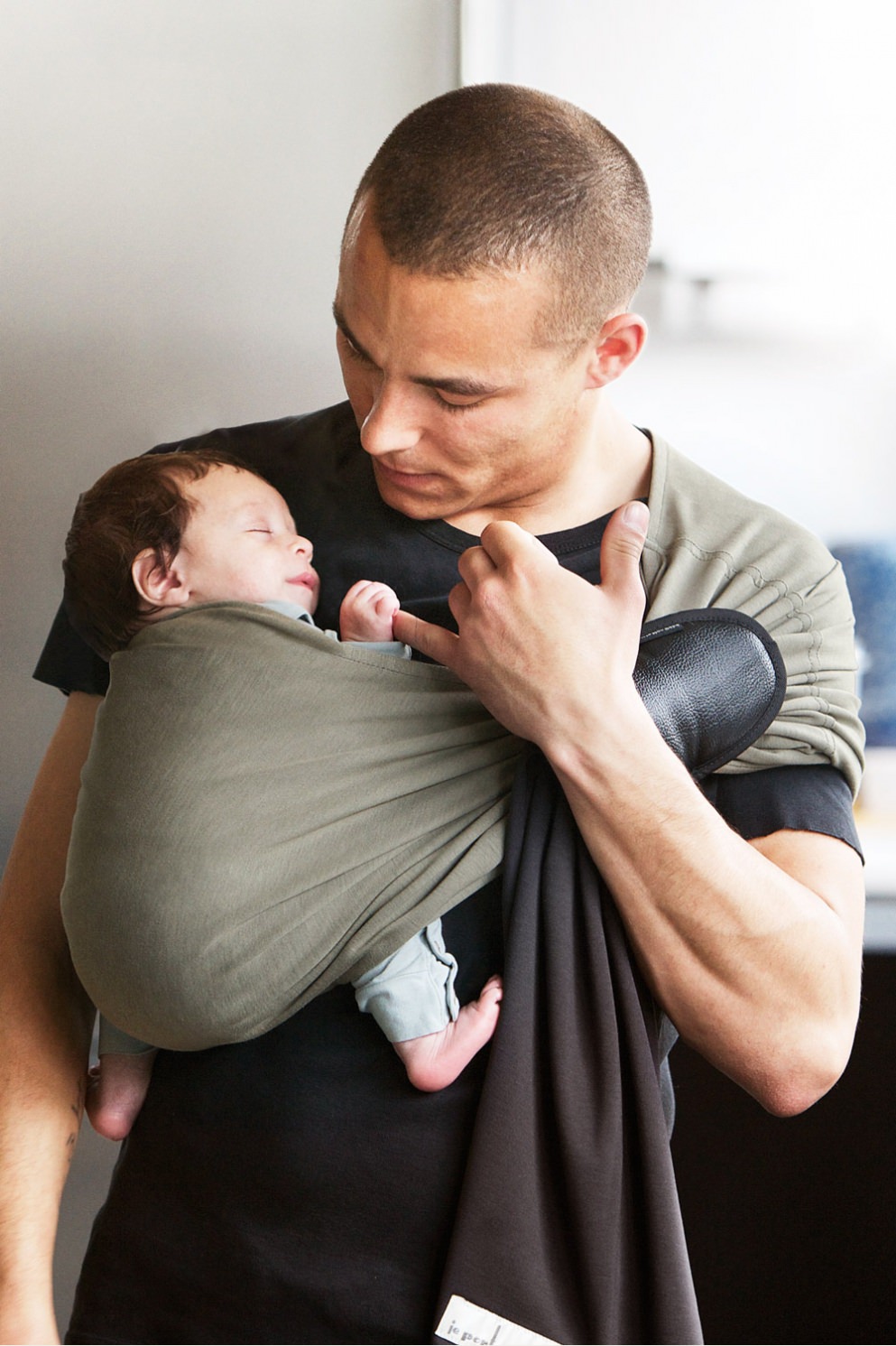 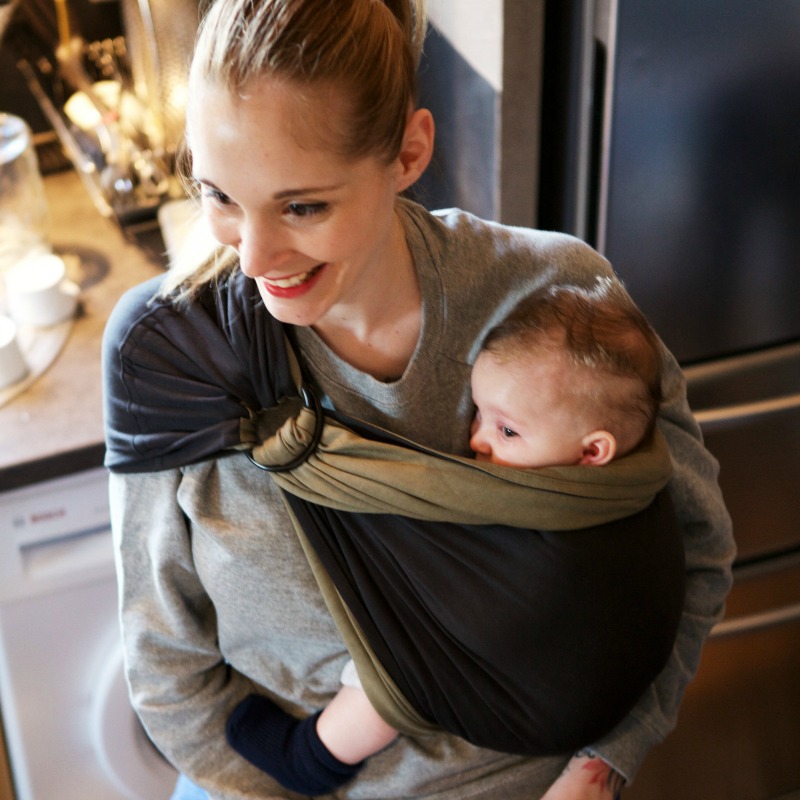 Simple, quick, lightweight baby carrier. Meant for when you need to carry baby in your arms for a short period of time.New knitted fabric developed by JPMBB to provide high comfort and free movements.The small cushion/pad (optional) protects baby and the carrier from the rings.2 positions, from the first weeks until the walk. It’s never too late !Reversible, 2 colours with only one ring sling. Unisexe, one size (XXL if >110kg). To carry baby on the left and on the right shoulder.Oeko-Tex 100 Certified. Produced in Europe.

Little Baby Wrap Without a Knot By Love Radius Reviews

A High Quality product, fabric felt soft and logo and branding gives the impression of a high quality product. I liked the simplicity of the product and the material choice (better than the plastic equivalents on some brands). The soft structure makes it not too intrusive like other carriers and we found it perfect for carrying our little one around the house. It was hard at first to work out the way to use the sling, the graphics helped, but effectively it took a few attempts and we certainly found that we needed two people to get things in the right place. After the initial jiggling, the product became a lot more intuitive to use. Once familiar with the product it was simple to put on and adjust, and easy to adjust to be used by myself or my wife. Our son looked very snug and happily fell asleep when tucked up. I liked the lack of structure and clips / rigidity that our previous carrier has, it was simple to wrap around a bigger coat when cold.Once the baby was settled the carrier kept its position without needing to be re tightened. So easy to use with hands free. Our other boys were too big for the carrier. The lack of bulk made you quickly feel that it wasn’t really being worn.We used this mainly around the house and walking around the garden. My wife used it and it quickly became her preferred product rather than our Stokke. We didn’t wash it, but it has clear care instructions. An excellent product that I feel would happily have the durability to be used with several children. Comparable with equivalent products, but to the upper end. I liked the colour range and felt that the colours were perfectly appropriate for use by both sexes. If I needed to buy a soft carrier, this would definitely be one that I would consider. I would happily recommend this. We were both very impressed with all elements of it. Really happy with the product, it quickly became the sling that we would use over our previous model. I liked the material, both its texture and colour. Overall a really nice product. Dan Hughes – Noah 9 Weeks

Areej Awarded The Ring Sling – Little Wrap without a knot 4.7/5

I was impressed with the packaging and quality of the product. Genius! It is so much easier to use than the slings you wrap up yourself. Instructions very simple to read and with pictures to make instructions easier to understand. I found this very easy to put on. My 6 month old was very comfortable. Slept very well in it too! I found it comfortable at first, but after a few hours as I have problems with my lower back it can strain a bit. My favourite position was carrying my son on the side. I was able to get on with cleaning and breastfeeding him at the same time! Unfortunately I have not had the chance to try it with my almost 3 year old as she resists any kind of carrying! Its super lightweight so I didn’t have the extra weight I would get when using my ergo baby carrier, also felt less restricted when moving around. I mainly used it at home for daily use when I need to clean or prepare meals. It’s a lot quicker and easier to put on than my structured carrier. So less crying from my baby! No I did not give my partner chance to use too. Very easy to clean I put it in a mesh laundry bag and just used it in the washing machine. Amazing quality, very sturdy material, very well made. For someone who would like to buy a sling it’s very affordable. I liked that my son was comfortable and it was easy to breastfeed. I would buy this sling. It’s easy to use and comfortable. And most important my son is happy! I would recommend this product. Quality is very good and affordable. It is pretty much perfect for me; the only minor thing is that for long use it can strain my lower back. (Back to the gym for me to strengthen my lower back). Areej Yasser – Ilya 6 Months

Siobhra Awarded The Ring Sling – Little Wrap without a knot 4.8/5