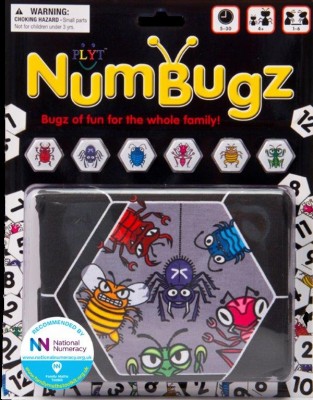 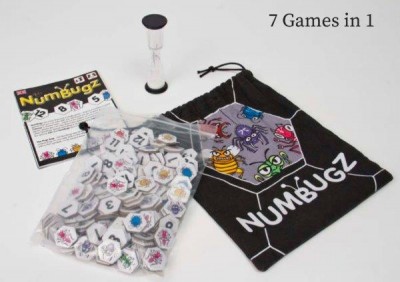 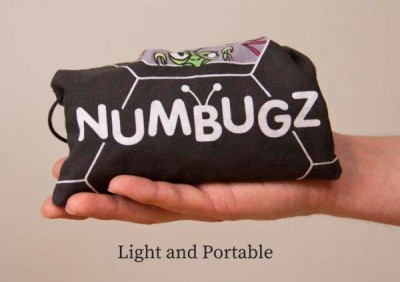 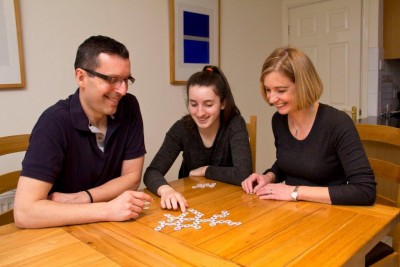 NumBugz is a Bugz Bag full of different fun games for the whole family to play at home or to take on your travels.The games are for 2-6 players, aged 4+ and they take between 5-30 minutes to play – but will last a lifetime.  See description below for more details about the games and how to play.

The games isrelativity compact and comes with a draw-string bag which is handy to throw in your handbag! I found the instructions quite hard to follow – a leaflet is provides with all different languages. I eventually went onto the web to get more information. I have 3 children, one at 9 one at 5 and one at 2 – so the one game suits all was very handy. The two year old was the least interested but the 5 and 9 year old wanted to play. I found the website fairly confusing to be honest but once I got to the videos I understood and it was relatively easy from there on in. The rules need to be slightly clearer but perhaps I should have researched it all before I opened the game in front of the children! The videos for the game are fairly straight forward although, It did require going back to re-watch a couple of times! My children played Colonyz, Pairz and Memorize. Colonyz was their favourite game and after a short time the kids got quite into it and wanted to play without realising that they were “learning”. It is great to have so many games in one. It’s a terrific game to take on holiday as it isn’t just a “one trick pony” and adjusts to the needs of player’s ages. This game is different to what we are used to as well as being more stimulating for the kids playing with it. This game was stimulating and educational. At first my eldest was a bit hesitant as numbers are not his forte but once he got into it he wanted to play most evenings. We took it on holiday over 4 weeks and tend to spend most evenings playing games with our kids before bed so we played it quite a few times and more than once since we returned from our holiday. We did all join in on quite a few and the kids even watched the videos but the three main ones are the games we stuck too. The games can be tailored to each age range and if you are like myself with 3 kids of different ages, this game grows with the child and each person gets a chance to play. We took this on holiday as it arrived during the summer so it is tried and tested! Doesn’t take up much room and is the perfect evening games night activity which my children look forward to in the evenings. The tiles are bright and colourful, they seem to “weather” well with sticky fingers and none of the cardboard tiles are peeling back so all in all I would say it is fairly robust.Under £20 for a game that suits a wide age range that is not just educational but fun is a small price to pay. This would be a Great Christmas family present that you could give to friends and neighbours which is not widely well known but lots of fun. I have already lent it to my sister who is away with her kids and wanted some evening activities that didn’t involve iPad! It does take a bit of getting used to and researching the different types of games that are available, so I don’t think it’s a just a buy it and start playing it game – you need to have someone that knows exactly what they are doing in order to explain it to the kids. Once you have cracked that, I would say it will come on many more family holidays! A one size fits all game, easily transportable with many different games within a game for a broad spectrum of age demographic. All three kids enjoyed it and have learned which, during the summer holidays makes any parent happy!! Clearer and more instructions need to be provided with the packaging in order to reduce time in working out how to play! Kirsty Fulton – children 9 Years, 5 Years & 2 Years

I liked how it was packaged it was inviting to children. The packaging was simple but effective. I don’t think the instructions are clear enough especially not for younger children. I struggled. I really like that it’s a number of different games in one and great for travelling. We took it aboard with us to play in an evening. We used the videos to learn how to play these games as I didn’t understand the instructions provided. I think perhaps a 4 year old is still a little young I would aim it at 6 and up. We tried all the games but pairs were the best for his age. We all played together as a family so age ranges from 4 years through to 34 years. His favourite game presently is Pairz. I don’t think it’s different but definitely a selling point as you feel you are getting more for your money as kids get bored playing the same game over and over.I do like the fact there are many different games to play which keeps children interested. I feel my son is a little young for this game to really grab his attention. We played this a few times on holiday but have not played it since. We all enjoyed playing as a family and it did help him to learn to count etc. This is a good quality game and durable. It is good value as more than one game. I liked the fact the game was challenging but will be great for when his a little older. I would purchase but for an older child. I would recommend as a good game for all ages. I think the instructions could be clearer. Was good but I think my 4 year old is a little young for it. Victoria Haycock – Noah 4 Years

Looked great fun, loads of options for games. Nice bag for carrying around easily. Good packaging, easy to open. Although the instructions are easy to follow it was quite annoying to have to go to a website for them. In order to know we would have them on our travels I had to print them all out which was long winded. I think the idea that the one bag can be various different games so a different game each night. It was easy to pack and ideal to take on your travels. I found the rules and videos easily accessible on the website. We were able to easily explain the rules to our child and friends. Our daughter played SimBugz, Colonyz Mini, Bodz, Soretz and Sequenz. We had players ranging from 6 years through to 37 years playing these games. We still have plenty of games to play so no favourite yet. It is great having different games to play and was really easy to pack so I didn’t worry about having some other games with us.This game is ideal to take away and being away for 4 nights meant that there was plenty of things to play. My daughter enjoyed these games. We would play these games most nights while away. We did let the children play some games on their own. This is a great game for all the family. It is great to help the children with maths when playing and having fun. This is really easy to pack but was hard to have the rules online as not always access to internet. Really good quality, bag isn’t flimsy. Great game with plenty of options but is quite pricey. I loved the variety; we can play various games which can include different ages. I think so. I do think it is expensive for what it is and I still had to print out all of the instructions but it would last ages for various games. I would recommend as I think it is a great travel game that doesn’t take up much room. Great item just had issues with the instructions. We had fun playing the games and can imagine that we will continue to do so for some time as it won’t get boring or old. Claire Brain – Emily 6 Years

Once you have cracked that, I would say it will come on many more family holidays! A one size fits all game, easily transportable with many different games within a game for a broad spectrum of age demographic. All three kids enjoyed it and have learned which, during the summer holidays makes any parent happy!! 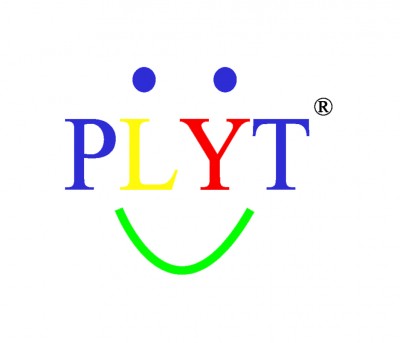