Saved In Organic For Baby and Nappy Rash Creams 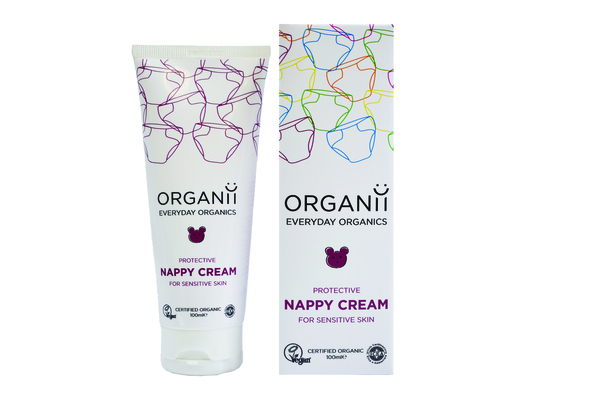 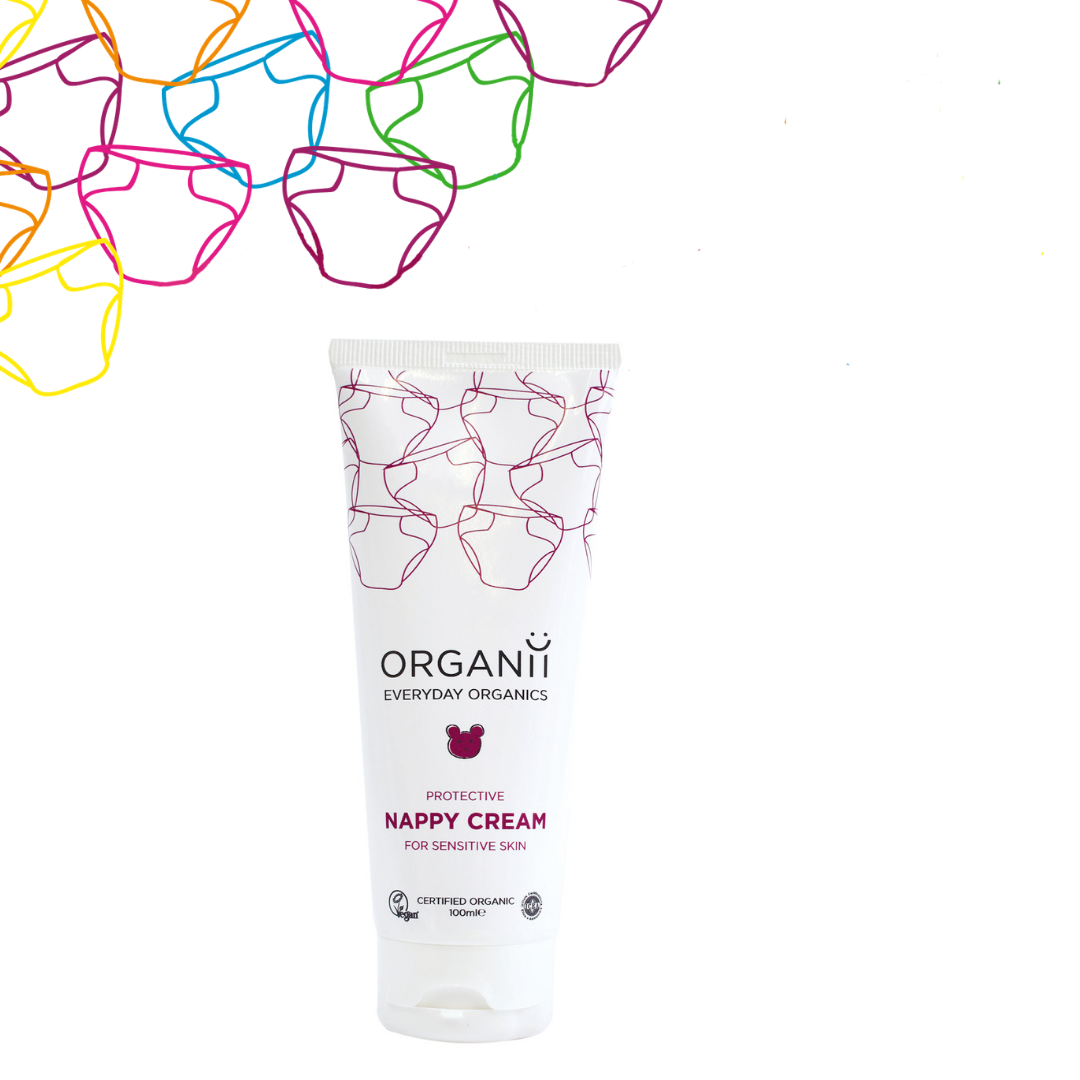 The protective nappy cream cares for and nourishes sensitive skin while soothing unwanted redness. The rich and effective formula has been blended with sunflower seed oil and calendula extract to melt easily into the skin and zinc oxide to treat nappy rash and irritations.

Zinc oxide assists with the healing of irritated skin

Registered Vegan by the Vegan Society

It looked a high value product. I love the concept. The design looked professional and friendly. This was very easy to apply and absorbed well. This really did soothe my babies’ skin and helped reduce redness. My little boy has not had nappy rash yet but I would say this has helped in preventing it.  This is definitely ideal size to keep close to hand. I used this every nappy change. Mainly used this as a barrier cream after nappy changes. I have used it once as I was suffering with very dry skin on my hands from working in a cold environment, I had ran out of my usual cream and this did the trick brilliantly, absorbs quickly and doesn’t feel greasy. I do not first look for the fact a product is organic and does not contain nasties, but I do feel its something all companies should be working towards. At over £9 it is a bit pricey for a product that would be used so often, although a little does go a long way and I understand to get it organic isn’t cheap, I feel a lot of people would be happy to pay the price for what they are getting though. I love the concept, I do feel this is where all the market leaders should be heading, and also it is quite thick which makes a little go a long way, and there are no strong fragrances. Always makes my hands really smooth after bum changes. I would buy this product if it was on offer. Or if my little one was experience a flare up of nappy rash. I have already recommended to a few friends who are very environment conscious and thought this would appeal to them. My only negative although it’s not much of one is the RRP bit expensive to add to my normal shopping. I found it easy to use, nice packaging, looks high end, it made my hands feel lovely and smooth so must feel good for my little one, and whilst using it he never once got nappy rash so it must be doing something right. Leanne Forsythe – Baby Boy

Nice packaging and design, gave the impression of a high end product. Have always used a protective barrier cream. Nice and simple design with a few nice touches, the simple minimalist design works for me. This was easy to apply but slightly thinner than our usual cream. Absorbed quickly and effectively. This worked and had no issues at all during use. We did not encounter any nappy rash while using this. It was too big to carry in our changing bag; I would prefer a ‘travel size’.  Used this for every nappy change. Mainly used for skin protection from nappy rash. Used on our 3 year old as he is still in overnight nappies. Not hugely important organic etc. although I would go for unscented products. Slightly more expensive than other competitors, but durability and lifespan seem similar. No perceived change in performance from our existing product. I would not buy this as not as good as our existing product. I would recommend as effective product if they are not getting on with their current product. Slightly too thin for my liking, but other than that, wholly happy with the product. Dan Hughes – Noah 10 Months

I liked the design of the packaging and it looked like a high end product and one that would be good to use on my baby. I like that it is aimed at sensitive skin as although my daughters skin isn’t particularly sensitive, I like to use gentle products on her young skin. I also think that making it clear on the packaging that it is vegan friendly will appeal to a lot of people (myself included). The tube is so lovely and silky soft!!! Sounds like a strange thing to say bit it is something that I noticed straight away. It feels like a very high end product. The nappy design and smiley face as part of the logo are very cute and visually appealing. I can imagine it would stand out on the shop shelves. It was easy to apply and comes out of the tube easily. It is a slightly more runny consistency than my normal nappy cream. It did absorb well into my baby’s skin. At one stage my daughter had a bit of nappy rash and I found that this cream wasn’t as effective at soothing it as my normal nappy cream so I did switch back to that one for a few days until her nappy rash cleared up. No unfortunately it didn’t clear up my baby’s nappy rash and so I had to switch back to my normal nappy cream as I didn’t want to risk it getting any worse. I only used this around the house but it would have easily fitted into my nappy bag if I had wanted to take it out with me. It is an ideal size. I used it for most nappy changes for around a week before stopping due to nappy rash (which I do not in any way think was caused by this cream) since then I have used it less often, perhaps 5-8 times a week. I apply it to my baby’s nappy area at every nappy change to Act as prevention for nappy rash. Being organic and natural is very important to me as baby’s skin is so delicate and so I hate the thought of any harsh chemicals being used in products that I use on her. I would not use any perfumed products on my daughter as they are completely unnecessary at this stage. I wouldn’t spend so much on a nappy cream but would buy it again if I saw it on offer. I love the packaging and the logo and design on the tube. It is very visually appealing and looks like a trustworthy product.  I would buy if it was on offer but I don’t think I would stop using my current brand of nappy cream entirely. I would recommend, particularly if they were struggling to find a nappy cream that didn’t irritate their little ones skin. However, it wouldn’t be the first cream that I would recommend. I haven’t been convinced to stop using the nappy cream that I have always used up until now but I do love many aspects of this cream and would consider buying it again in the future. I have enjoyed reviewing this product and was very open-minded about finding a new cream that we would buy regularly. Unfortunately this hasn’t happened as I found it was a good protective cream but it wasn’t as good at reducing nappy rash which my other cream has always been good at doing. Jennifer Ayley – Neala 8 Months

I found it easy to use, nice packaging, looks high end, it made my hands feel lovely and smooth so must feel good for my little one, and whilst using it he never once got nappy rash so it must be doing something right. 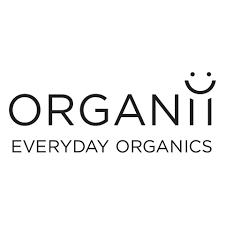