The Minkey – Hat, Scarf and Mittens All in One 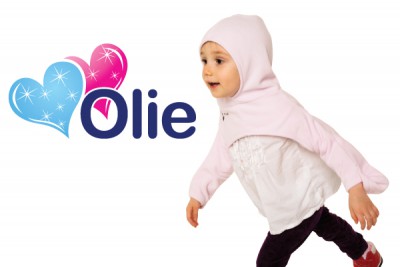 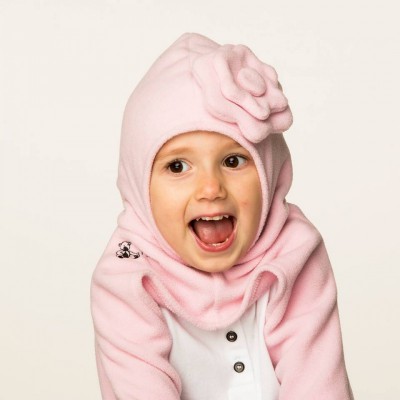 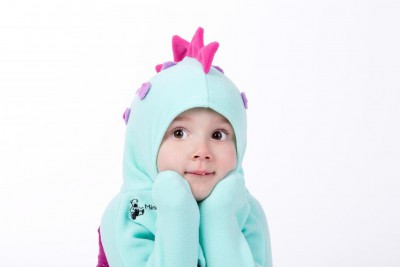 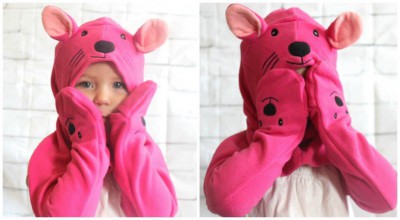 One Hat, One Scarf and Two Gloves OR………just ONE Minkey!THE perfect winter garment that is gloves, scarf and hat all in ONE! The Minkey is basically a baklava hat with attached polo neck scarf and long sleeved gloves. All the pieces are attached to each other making it easy to keep your child warm and dry in the winter. The Minkey is very easy to use.Simply pull on the Minkey over your child’s head just like a baklava hat and it will keep the child’s head, ears, neck, throat, arms and hands warm and dry. The amazing thing about the Minkey is that it stays on so no more lost gloves, no more lost hats and no more cold and grumpy children.The Minkey keeps your child warm and dry all winter long in just one piece.100% fleece so it is easy throw in the wash and to dry in the dryerFits under sweaters and jackets easily with no extra bulk

The Minkey – Hat, Scarf and Mittens All in One Reviews

It looked
fun and cosy. Came in jiffy bag and well
protected. Few too many staples
though. My little one doesn’t keep
gloves on so this is a great idea and if he pulls them off they won’t go astray. Quality of material used is good. I probably wouldn’t pay £21.00 maybe in the
region of £15.00. I would consider purchasing this and I would recommend. I really like the designs as it solves the
problem of missing gloves. Fun design,
easy to wear and all 3 items in one unique piece of clothing. Laura Walker – Seth 1 Year

The
product looked good and felt nice and soft.
It was fun and something a child would want to wear. The packaging is
pretty non-descript. Similar packaging
to other clothing items. I think the idea behind the Minkey is a really good
idea as trying to get a toddler to keep a hat scarf and gloves on can
definitely be a challenge. I think the material serves its purpose, it will
keep little heads and hands warm. It’s
not rough or scratchy so wouldn’t irritate delicate skin either. It was also be easy to wash in the washing
machine. I would rate the quality as
good but wouldn’t say excellent. The
material also isn’t very stretchy, so it can be a bit restrictive. I also found that the sizing seems to be on
the small side. I ordered a 2-3 for my
22 month old and it was quite snug, if I had been buying it I probably would
have got a bigger size. I think the product has a good price point. If you add up the cost of buying a scarf, hat
and gloves separately you would probably be looking at around about the same
price. So from that perspective I don’t
think it’s too expensive but also don’t think it offers particular value for
money (i.e. a saving). My son didn’t like the restriction of hood/hat. If my toddler didn’t have an issue in general
with wearing hats then I would definitely consider buying it. I would recommend
as I think it’s a good idea and much easier than separates. Good idea for a
product, the designs are fun and the quality is good. Does what it sets out to do. Only criticisms would be the sizing and the
material could potentially be slightly nicer quality. It would be good if they provided a knit /
woollen option as well as this would provide a different material option as
well as providing a material with a bit more stretch / elasticity. Alana Souter – William 22 Months

I
thought it was a good idea as my daughter is always removing her hat and her
gloves. This arrived in padded jiffy bag
which protected it well. I did like
having hat, scarf and gloves all in one garment. This means fewer things to
worry about losing and daughter pulling off. Good quality material was soft and
sturdy. When you look at the price of hats and gloves today I feel this product
would do better if sold for £15 considering the material is not plush or
fleecy. If it was cheaper then yes. As much as I loved the initial idea I found
that I could not just pull the balaclava bit off my daughters head when inside
shops, I had to take the whole thing off and as we tended to have a coat on top
it was rather fussy and distressed her. It would be better if there was a press
stud or Velcro around the neck which allowed you to detach it and loosen around
the neck, thus enabling you to just remove the hat when inside shops and then
put the balaclava bit on when outside. I use the minkey when outside like off
to the park or a walk but not day to day if going in and out of the car or
shops. I would recommend as it may work for other children, it just didn’t for
mine. It may be something that a bigger size could rectify. I gave 4 as in
certain situations this is a fantastic product at keeping a child warm and not losing
hat and gloves. I could not give 5 as I felt it could have some improvements in
design or fabric to be worthy of £21. As stated above I would have preferred
the option to loosen the neck so that I didn’t have to keep taking the whole
minkey off when indoors. I like using the minkey for trips to the park or walks
where we are constantly outside but when off to the shops I do not as we are in
and out of shops and I would want to remove the balaclava bit in case she gets
hot. As much as I thought the design was cute with ears and a face I would like
to see a plain one without ears that would match in with her other outfits and
not stand out quite so much. A minkey with furry design would be nice too. Catherine
Egleton – Liberty 1 year 2 months

I really like the designs as it solves the problem of missing gloves. Fun design, easy to wear and all 3 items in one unique piece of clothing.

The Minkey – Hat, Scarf and Mittens All in One Stockist Information