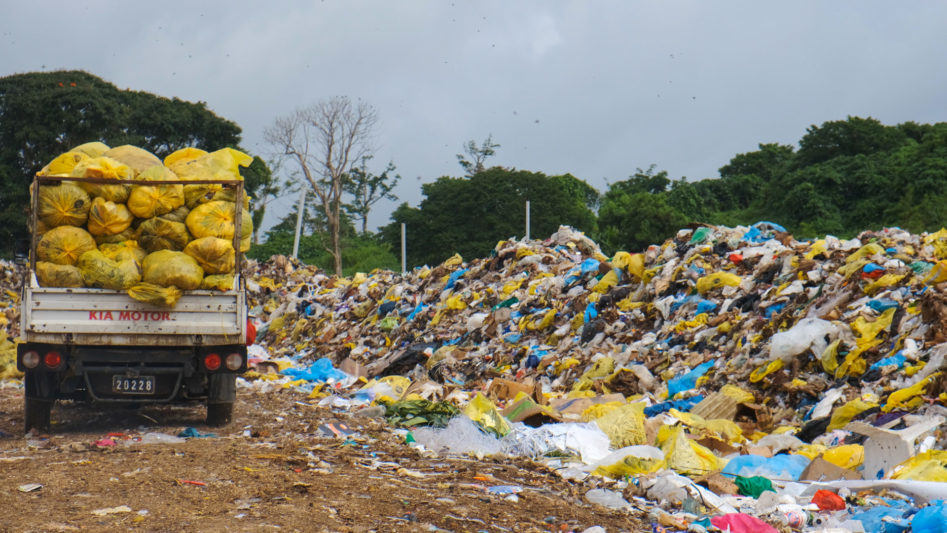 Vanuatu has become the first country in the world to propose a ban on disposable nappies as part of a bold move to eliminate unnecessary single-use plastic waste due to the devasting effects caused to the Pacific Island, with 27% of Vanuatu’s waste being single-use disposable nappies.

“We are incredibly proud to be supporting Mamma’s Laef to help develop locally-led reusable nappy manufacturing. This initiative will not only help the environment and help parents save money, it’s also an opportunity to build a home-grown industry that will create more jobs in Vanuatu.”

Bambino Mio worked closely with the social enterprise to undertake a pilot scheme to encourage a community trial of the locally made modern reusable nappies to help support the Government’s proposed ban, meet the needs of local communities, reduce plastic pollution, and save families money.

A report that identifies the benefits and any challenges families faced during the pilot scheme has been publicly released this month (February 2021) by Vanuatu Department of Industry’s Director, Jimmy Rantes.

This is the first time that market research about modern reusable nappies versus single-use disposables has been undertaken in Vanuatu. The results are extremely encouraging and will be used to inform Vanuatu Government policy and the social enterprises’ business development, to meet expected increased demand for reusable nappies following the pilot scheme.

Island nations are hit hard by climate change and plastic pollution and the Pacific island nation of Vanuatu is no exception. The replacement of single-use nappies with Mamma’s Laef reusable nappies in Vanuatu would support 13 of the UN Sustainable Development Goals.

Building on this work in Vanuatu, the Secretariat of the Pacific Regional Environment Programme (SPREP) has recently announced a project across all 15 countries in the Pacific to look at alternatives to single-use nappies. Bambino Mio stands ready to assist any government looking to introduce modern reusable nappies into their countries.

“Disposable nappies are an environmental disaster, using huge amounts of raw materials including oil, wood, and water, and polluting our land and seas. Fortunately, Vanuatu now has sustainable, locally made alternatives in Mamma’s Laef reusable nappies.” Bambino Mio’s efforts to support Ni-Vanuatu families through the ban has resulted in the development of a self-sufficient operation that has empowered social enterprise, Mamma’s Laef. This in turn has created jobs, upskilled communities and increased employment opportunities for women within the community, as well as providing a viable product solution to the disposable nappy ban.

Bambino Mio are the voice of sustainability in the baby space and they believe in nappies that do good – this is at the core of the company’s values. The brand is committed to protecting our planet, being at the forefront of campaigning for change and are passionate about giving back to the world around us. Taking baby steps for a better world – one nappy change at a time!