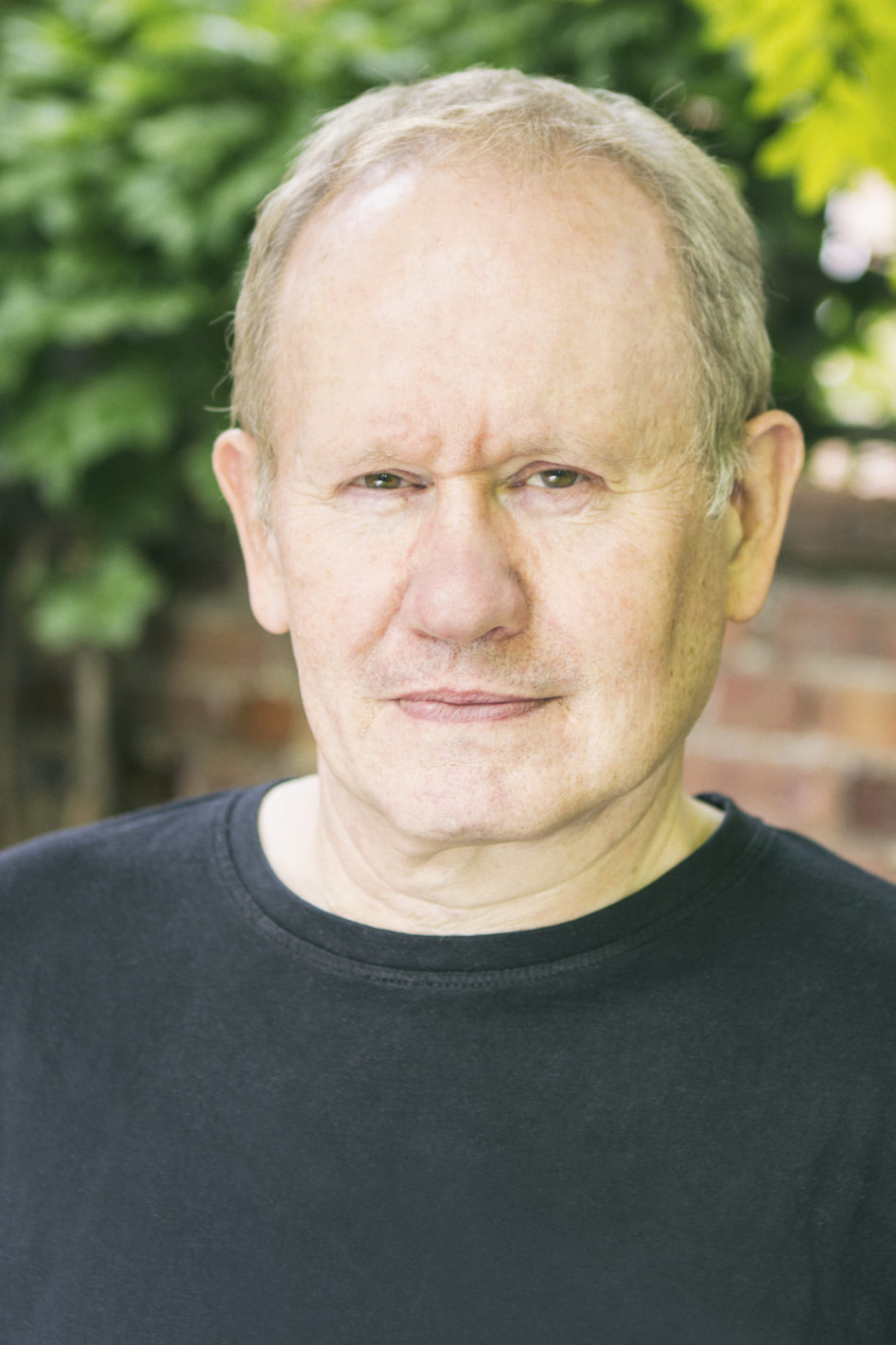 The owners of Glastonbury based business Bertish & Company Ltd, are delighted to welcome Roger Planer onboard their team who will assume the role as Musical Director, Composer and Post-Production Sound for the children’s animated TV series Zuma the Dog and Friends, produced by Transcendent Media Capital (TMC).

Mr Planer’s forty-year career expanding across many areas of television production is known for his comedy and screen writing for TV series such as Spitting Image and Not the Nine O’clock News earlier on in his career. His reboot of children’s shows The Magic Roundabout in the late 1990’s hailed a success, brought the classic TV series up to date and other children’s series like The Blobs and Romuald The Reindeer. More recently he’s followed his passion by working as composer for Lee Mack’s BBC sitcom Not going Out.  #

“We are very excited to welcome Roger to the project”, says Samantha Bertish, director of Bertish & Company Ltd and creator of Zuma the Dog. “Having someone with Rogers talent onboard, will bring a wealth of experience to the project. I am humbled to be able to work alongside him and learn from someone of his calibre as we expand Zuma the Dog to Zuma the Dog and Friends.”

While the project is still looking to complete its funding the characters and locations designs are complete along with sample scripts. Interested parties are urged to contact Samantha Bertish or Peta Milan from TMC directly, whilst licensing partners should contact agent Sarah Camp at [email protected]