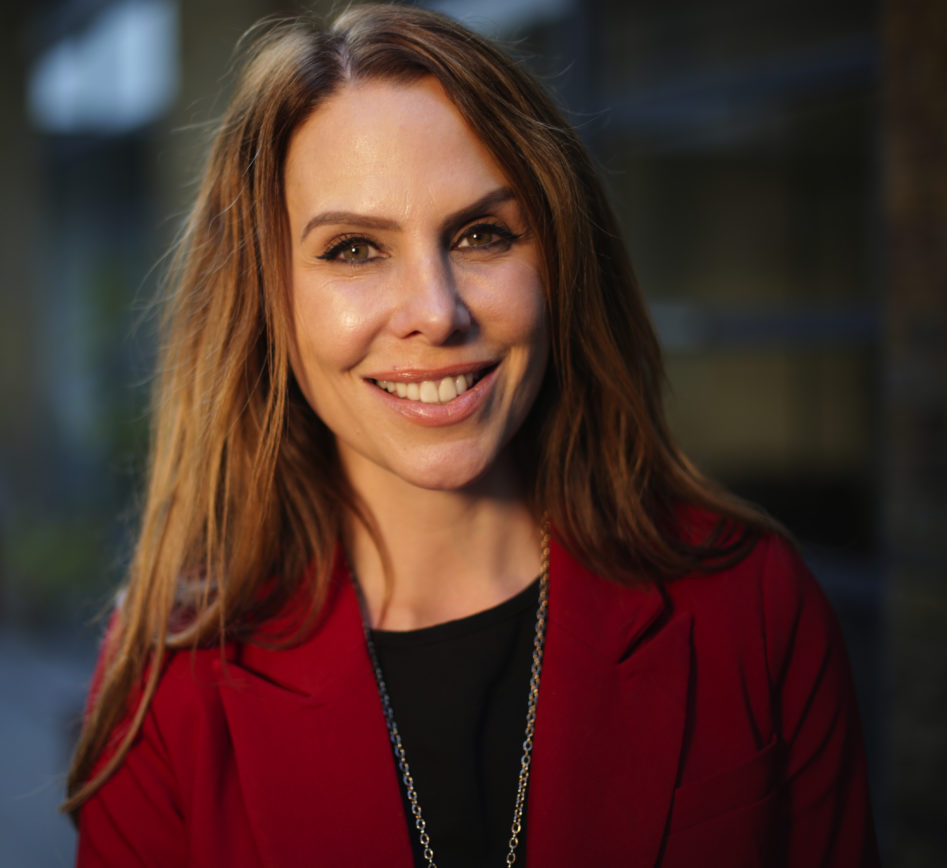 A nationwide study, commissioned by developmental baby toy brand Tiny Love®, has revealed that when it comes to milestones such as first smiles, sitting and crawling, parents are feeling the pressure more than ever.  Forty-three per cent were so concerned that their baby wasn’t advancing, that they lied to friends and family about them hitting milestones when they hadn’t.

The brand undertook a survey of parents with children up to three years old across the UK. According to the findings, both mums and dads are feeling the strain of expectation for their baby to be hitting milestones at the right time, or even in advance.

Despite a logical consensus that they should not compare, seven out of ten parents said they felt anxious when other babies hit milestones before their own child, while nearly two thirds (sixty-four per cent) said they knew of a “baby bragger” within their circle of friends who made them panic.

Noting changes to parenting in the digital era, three-quarters believe this generation is far more anxious than previous ones.  Forty-one per cent put this down to the false expectations generated by social media, while sixty-seven per cent blamed the internet and the ability to be able to google the slightest concern.

TV Psychologist and Spokesperson for Tiny Love, Emma Kenny said: “Having a baby, especially the first time around, is wonderful but can be a worrying time for parents too. In the digital era where comparison is part of everyday life, it’s hardly surprising that parents are feeling the pressure for their little ones to measure up. Now that parents also have a wealth of information at their fingertips where they can self-diagnose and scare themselves with their findings, it’s no wonder that they feel anxious with about their baby’s growth and development.”

“The truth of it is that there is no manual as a new parent. It’s only natural that you’re going to fret, but that’s OK too. All babies develop at different times and it’s easy to compare our children to others, though logic tells us not to. Add all of these factors to the sleep deprivation of being a new parent and even the most practical of people will develop some level of anxiety.”

Debbie Wakefield, Marketing Manager for Tiny Love adds: “This research shows just how worried new parents feel about their babies’ development, and how much comparing goes on when it comes to hitting milestones. Being able to help your baby’s development is important, but it’s equally important not to panic about it. At Tiny Love we are constantly creating new products to support baby development. The new Magical Tales range is designed to help parents encourage their little ones to reach those first milestones from day one.”

Despite the worry felt by new parents, the study found that ninety-nine per cent loved watching their babies hit milestones and fifty-six per cent noted that ‘every day brings you joy as you watch your children grow.’

When asked what advice the survey respondents would give to first time mums and dads, nearly two thirds (sixty-four per cent) recommended parents to be mindful that every child develops at their own pace, and over half (Fifty-six per cent) advised them to trust their own instincts. Fifty-five per cent advised that spending the time playing with your baby will help them develop whilst creating memories to cherish.